There are some new laws from December 2021 that we must abide by for same day alcohol delivery:

This is our blog. A place to connect with our eastern suburbs community.

We aim to share news about the east and about our own company!

You guys know by now that we are pretty eastern suburbs-centric. Surprisingly though, there are a couple of bars (somehow) that made the cut here that are outside of the EAST!

Who'd have thunk it?

We love our craft beers at Booze Hound almost as much as we love the eastern suburbs of Sydney, so we've taken the time out to scope all of the best spots in this city. With a lot of difficulty, we've narrowed it down to FIVE of the best spots that you can get your fix of craft beers.

Keg and Brew, located on Foveaux St in Surry Hills (the east, of course), is a superstar of Sydney's craft beer pubs. The place has over 30 taps, including 3 hand pumps, and one of the best selections of craft beer and cider you will find. Get there at the right times for some awesome deals like 'Tinnie Tuesdays' where all craft tins (inc the delightful Young Henry's) are only $5. 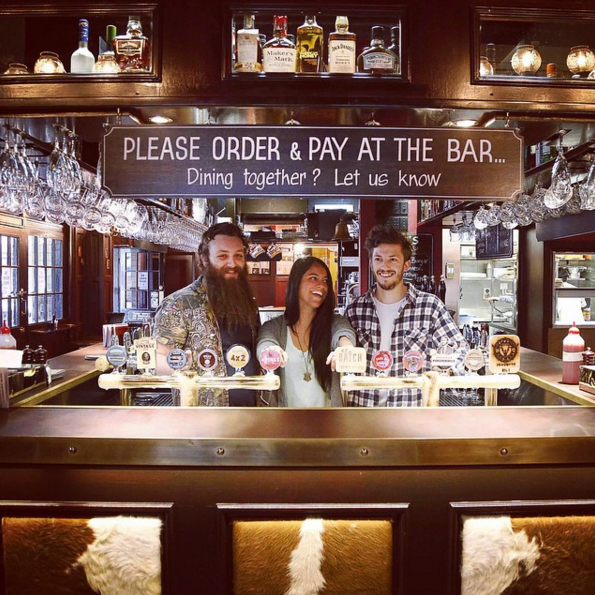 This little Darlinghurst beauty is Australia's most awarded craft beer venue. Over 400 tap beers on each year (20 different beers on tap at a time) and a glorious summer rooftop garden. Don't miss out on their $10 paddles on Thursdays if you're keen to try beers at the optimum price. If you're into extras, the Local Tap House has beer appreciation talks, which are always a bit of fun.

The crowd here is also top notch - we reckon it has something to do with its slighty-east-of-the-city location!

Surry Hills has become a stomping ground for craft beer lovers. This little beauty, along with Keg & Brew, are two of the absolute best for craft brew junkies who are looking to spend some time out and about in the east. The Royal Albert is a 'crafty little corner joint' in their own words, with an old school feel and a rotating tap beer menu. 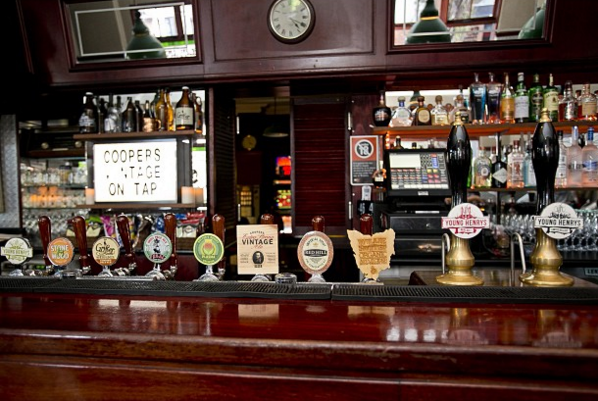 4 Pines have been taking Sydney (and Australia) by storm with their high quality craft brews, so you may be familiar with what they do. What you might not know, however, is that they've also got a quiet, wharfside brewery in Manly which is the premium way to sample their excellent product. Make sure you check out their towering 'mega-burger' - we'll leave it up to your imagination, but just know that it is very big.

Unfortunately, the crowd here isn't as dynamite as it would be if this beautiful bar were relocated to the eastern suburbs. 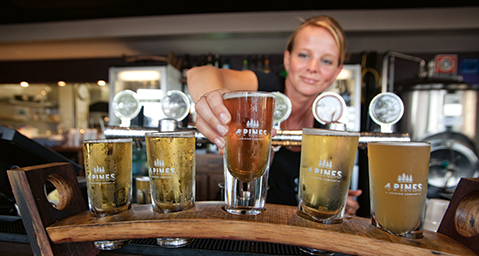 You don't stay around for that long without building a pretty awesome reputation for yourself. The Lord Nelson has some incredible craft beers of their own, including the award winning 'Three Sheets'. 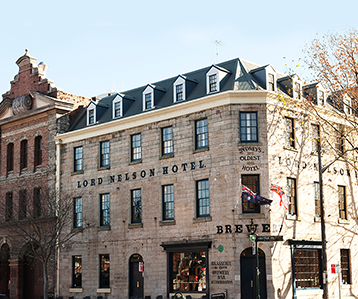 This is a large modal.